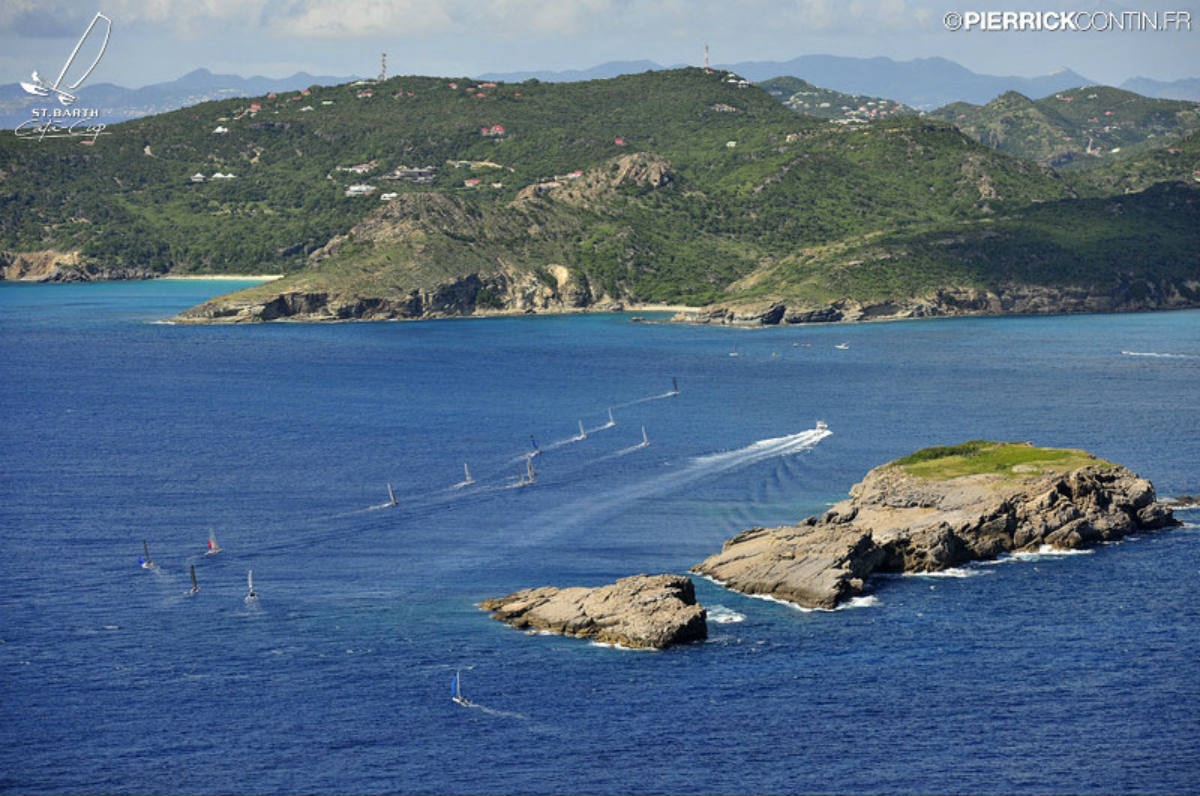 THE 11TH EDITION ON THE HORIZON!

The 11th edition of the St. Barth Cata-Cup takes place on November 14-18, 2018. There are already no less than 55 crews representing 14 nations that have confirmed their registration for this event that is reserved for Formula 18 catamarans. Among them, there are those regulars who would not miss this regatta no matter what, such as Emmanuel Boulogne, Patrick Demesmaeker, Olivier Gagliani, Pierre Le Clainche, Antoine Joubert, and the duo of Iordanis Paschalidis and Kontantinos Trigonis, who would like to once again sail across the finish line in first place. There are also “smaller newcomers” attracted by the concept and the resoundingly convivial ambiance of this competition—a competition perfectly scheduled on the racing calendar to allow, on one hand, participants to finish their season in the tropical sun, and on the other hand, launch the island’s tourist season in a great way.

In fact, the St. Barth Cata-Cup attracts the best of today’s Formula 18 racers, starting with the tandem Iordanis Paschalidis—Kontantinos Trigonis. Recently crowned as European champions at Sant Pere Pescador in Spain, this Greek duo will once again participate in this regatta, clearly with the ambition of defending their title. But the challengers, many top champions for these small multi-hulls, will be on hand to give them some serious competition. Among others, the top names include Emmanuel Boulogne from France, Argentineans Cruz Gonzales Smith and Mariano Heuser, as well as Belgians Patrick Demesmaeker and Olivier Gagliani, who were all on the podium last year.

“The excellent level of the roster for this race is naturally one of the things that makes the St.Barth Cata-Cup so attractive. As for me, I have a personal agenda with the Greeks, who took the European title away from Gilles Tas and me this year,” jokes Patrick Demesmaeker, who planned to participate in the World Championships for this class in Sarasota, FL, on October 12-19, but finally gave priority to the St. Barth Cata-Cup.

“With my professional obligations it is impossible to do everything, there just isn’t enough time. So I decided to come to Saint Barth rather than the United States. The event has become a real tradition for me. I like the location as well as the hospitality we receive. And we see a lot of friends. All the ingredients come together so nicely, that we want to come back every year. It’s as simple as that,” says the Belgian sailor, who also likes the unique atmosphere of this event.

ABOUT THE ST. BARTH CATA CUP

The St. Barth Cata-Cup is a high-calibre sporting event where catamaran enthusiasts of various nationalities, from world champions to locals, come together under the Caribbean sun. After three editions in 1992, 1993 and 1994, the event was relaunched in 2008 by Vincent Jordil, Jeff Ledee and Thierry Linares. A year after hurricane Irma, the St. Barth Cata-Cup is one of the first event to open the tourist season in St Barth. 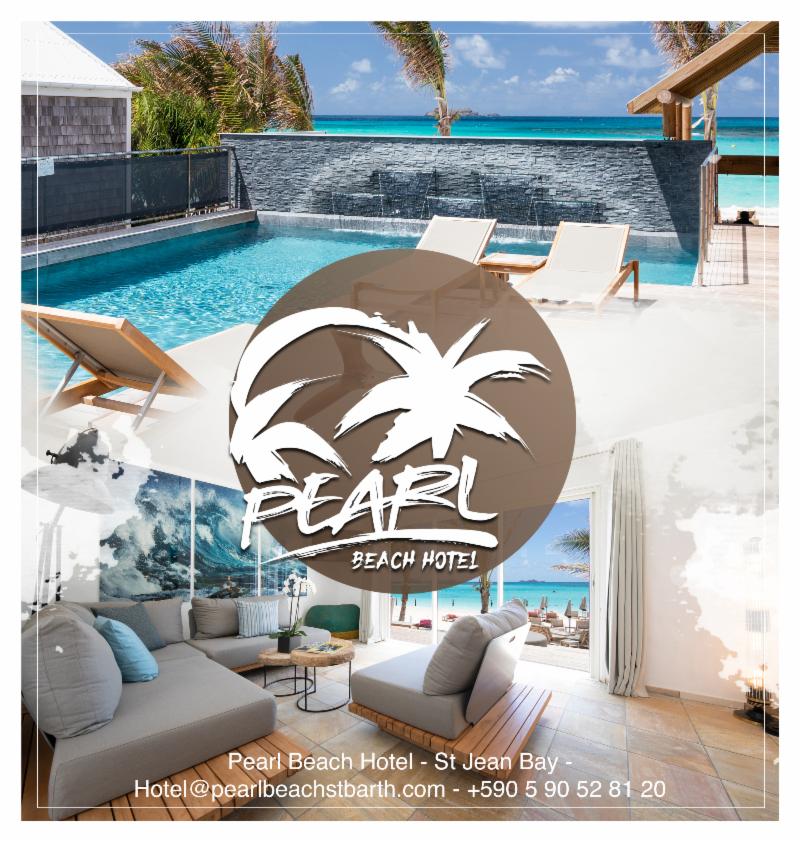 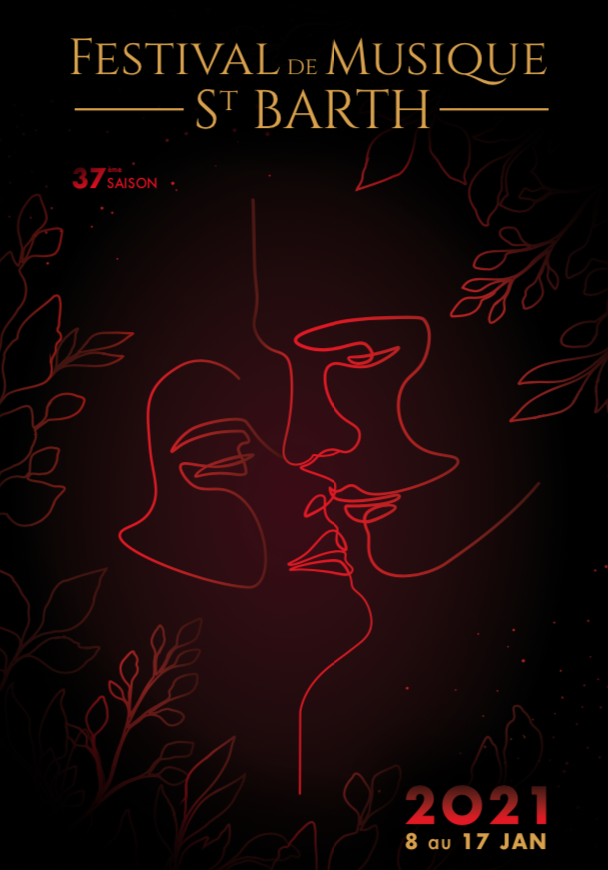 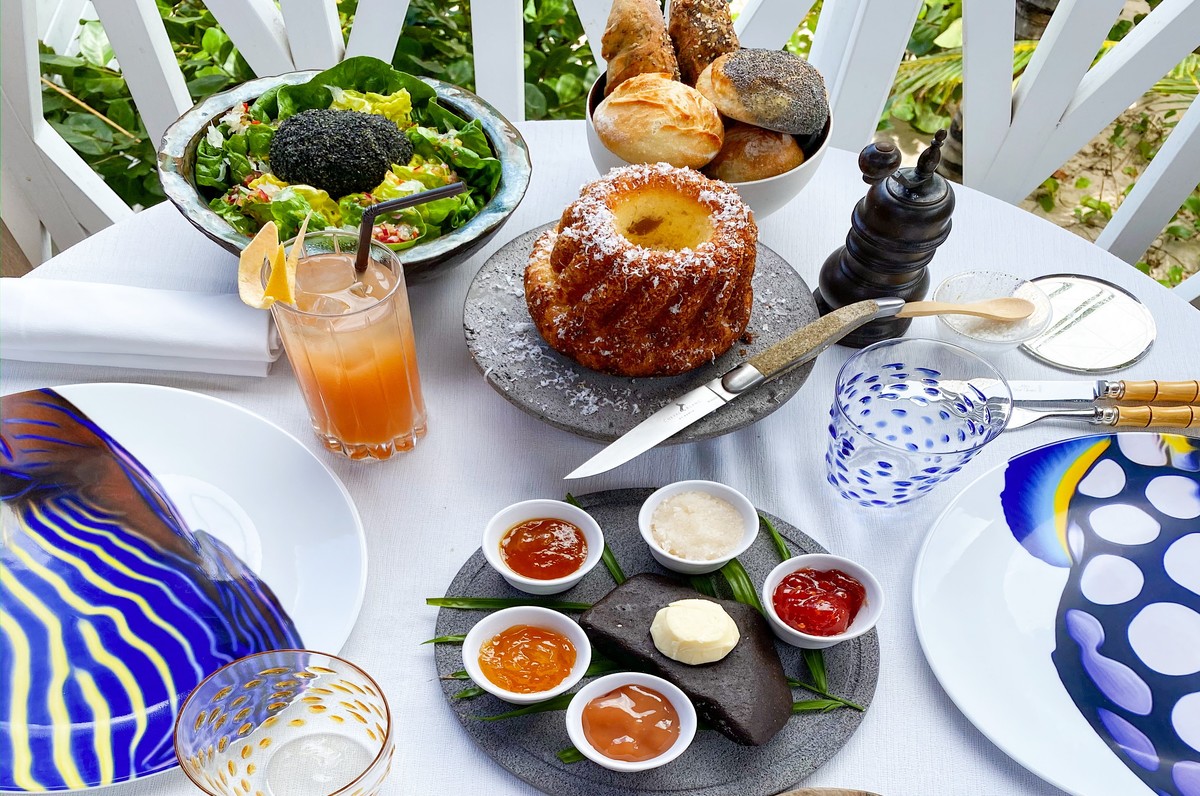 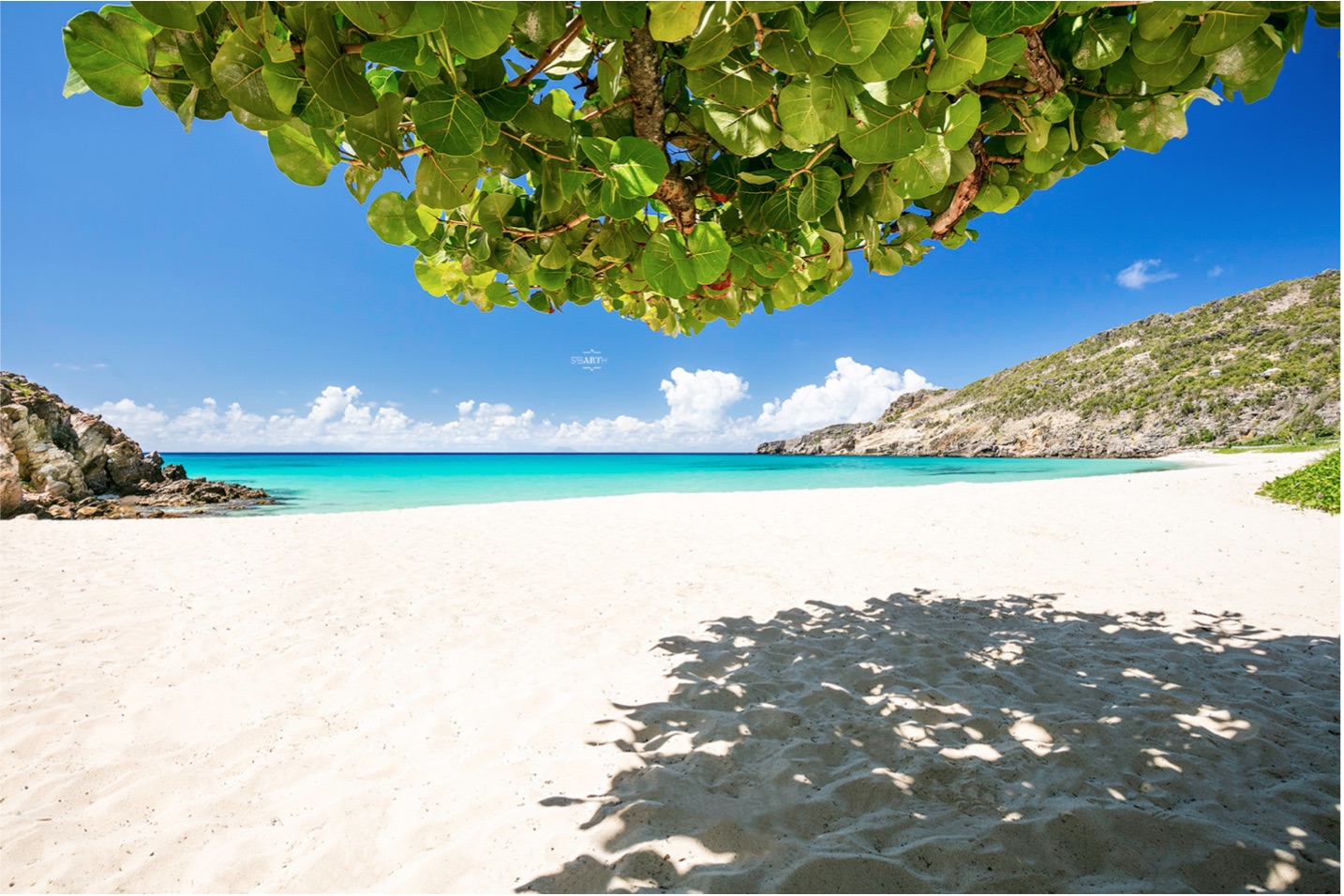 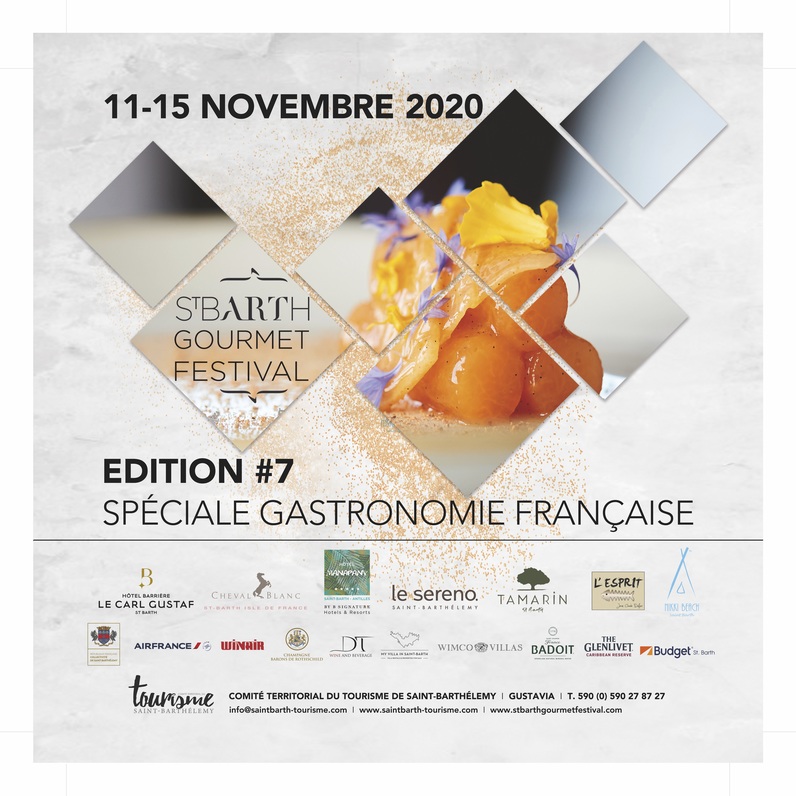